Tomorrow shall be my dancing day - arr. Sarah MacDonald 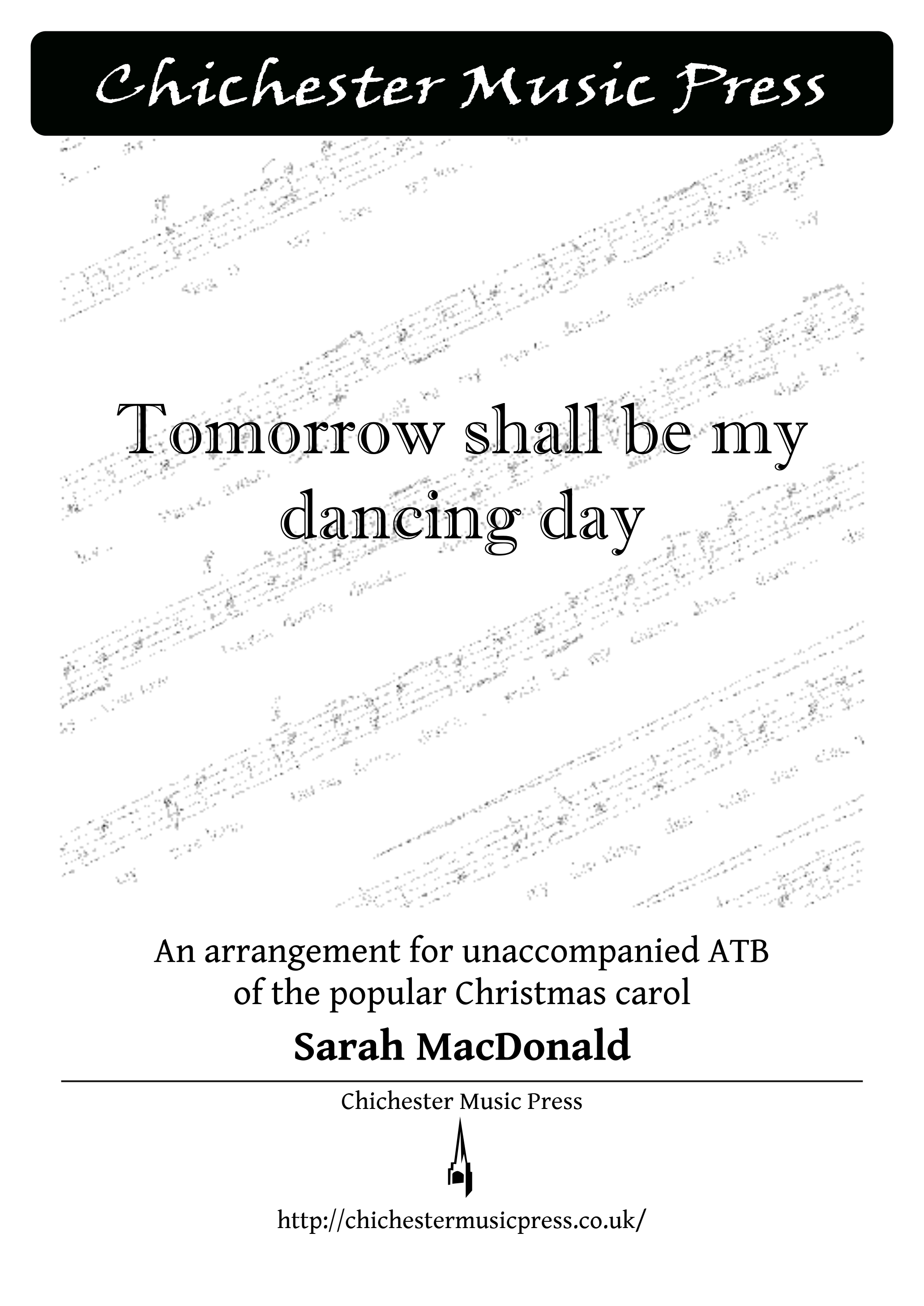 In Epiphany-tide 2019, during a 10-day period which included two major high-profile concerts, a CD recording, a few early academic deadlines, not to mention the normal chaos associated with the start of term and the resumption of services after the Christmas holiday, I decided to cut Selwyn choir some slack, and give them an extra service off, by scheduling a women-only service and men-only service in the second week of term.

As I was putting together the music list, I realised that I needed a men-only piece which fitted with the Baptism of Christ, and I didn't know of one — so the day before the service in question, I arranged this carol to fit that gap. It follows an important tradition of last-minute-dancing-day arrangements — David Willcocks' iconic arrangement which is published by OUP in Carols for Choirs II was handed to King's Choir just minutes before the red light went on for the annual Christmas Eve broadcast, with the purple ink from the mimeograph machine still wet on the paper!